Founded in 1969,[2] SSL has since expanded to its present 15 acre (61,000 m2) science park in Oxfordshire, England.[2] The company invents, designs and manufactures technology for the manipulation of sound and the production and delivery of video.

SSL employs over 160 people worldwide[2] and has regional offices in Los Angeles, Milan, New York, Paris, and Tokyo, with additional support provided by an international network of distributors.[2]

One of the first SSL consoles (in fact the first in the UK, and only the second console sold) was a 4000B installed at The Townhouse Studios on Goldhawk Road in London. The earliest 4000E console was at Battery Studios London. RG Jones in London, closely followed by Eden Studios and Sarm Studios. Eden had a 48-channel console with integral patch and automation using 8" floppy drives. Sarm East had a 40-channel console with remote patchbay and automation with 8" floppy drives. Both consoles had Total Recall enabling console settings (and hence mixes) to be recalled & remade with a high degree of accuracy.

SSL analogue and digital audio consoles are used in both pre- and post-production for film, audio, video and broadcast sound. Notably, in May 2001,[3] Studio 3 at Abbey Road Studios was refurbished with a 96-channel SSL 9000 J series console,[4] the largest SSL console in Europe.[3] Westlake Recording Studios in West Hollywood, California, which also makes extensive use of SSL consoles, was fitted out with an SSL 9000 K console in its main studio in 2013.[5]

In 2005, musician Peter Gabriel and broadcast entrepreneur David Engelke became majority shareholders of the company; the SSL 4000 had previously been used to achieve the gated reverb drum sound on Gabriel's "Intruder" in 1980. The change of ownership has seen some changes in strategy for the company including new product releases to address the fast-changing state of the pro-audio marketplace. The proprietary aptX-codec was sold in a management buyout.[6][7] (On 1 March 2005, APT Licensing Ltd. was incorporated in Belfast.[8])

The company was sold to Audiotonix Group in 2017. 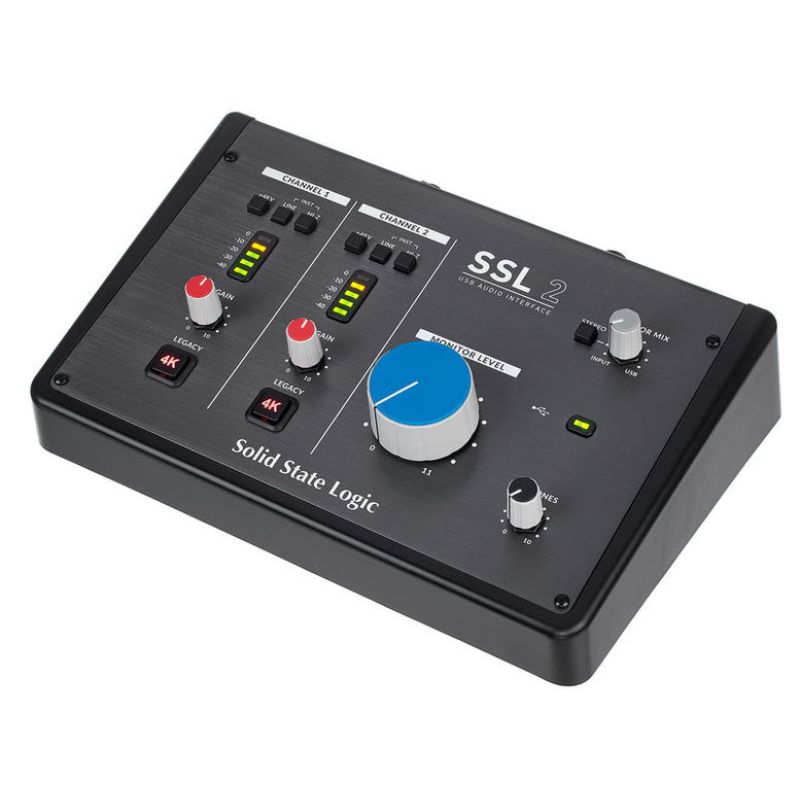 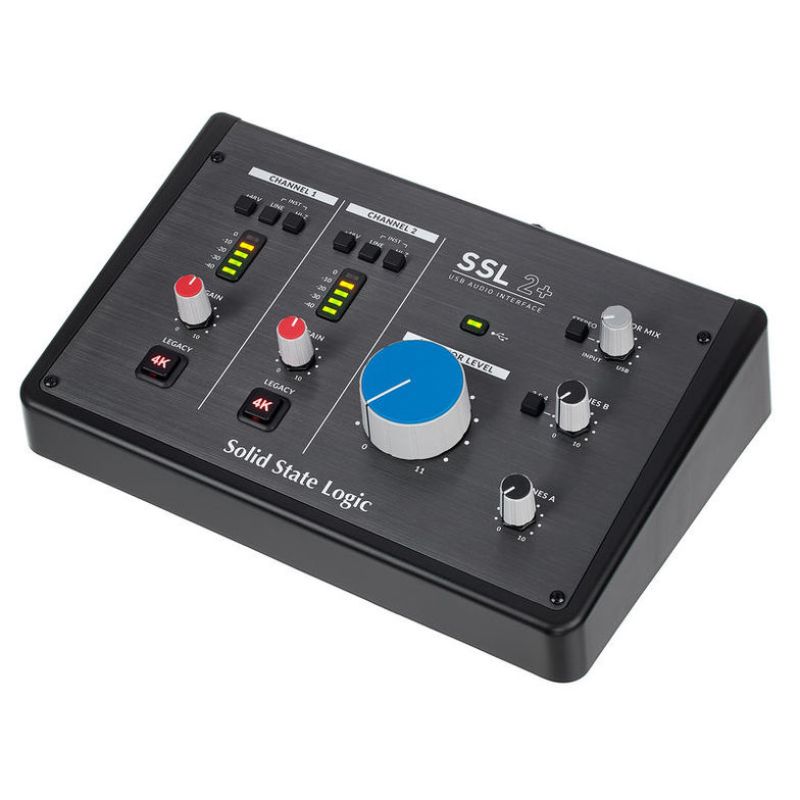