Following the moderate sales success of the LM-1602, the company moved to a true factory in 1991 to produce and release its follow-up model, the CR-1604.[1] With the flexibility to be used as either a desktop or rackmount mixer (a new concept at the time) combined with solid performance and competitive price, the CR-1604 was purchased for use in a wide variety of markets and applications. The CR-1604 became a tremendous success, selling hundreds of thousands of units by 1996 and accounting for over 48% of Mackie's overall revenues at that time.[2][3]

During this time, Mackie remained squarely in the mixer category, introducing 8-Bus mixing consoles for multitrack recording and live sound production in 1993. Mackie took advantage of the Seattle area's plentiful electronic and engineering subcontractors and utilized automated assembly machines to achieve high productivity and quality with lower overall production costs.[4] At the time, the company was growing more than 100 percent annually, forcing Mackie to relocate and expand manufacturing every year, and by 1994 Mackie had grown into a 30,000 square-foot factory to accommodate over 250 employees and US$35.5 million in annual revenues.

In 1995 Mackie celebrated the milestone of having sold its 100,000th mixer and moved into a 90,000 square-foot factory. The company completed an initial public stock offering, and introduced the Ultra-mix Universal Automation System for 8-bus consoles at the AES Convention later that year.[5][6][7]

By 1996, Mackie was diversifying, adding veteran industry designer Cal Perkins to the team and diversifying into power amps, powered mixers, and active studio monitors.[8][9] In 1999, benefiting from Mackie Designs' acquisition of Radio Cine Forniture S.p.A., Mackie introduced the SRM450 powered loudspeaker, and by 2001, speakers accounted for 55% of Mackie sales.[10] 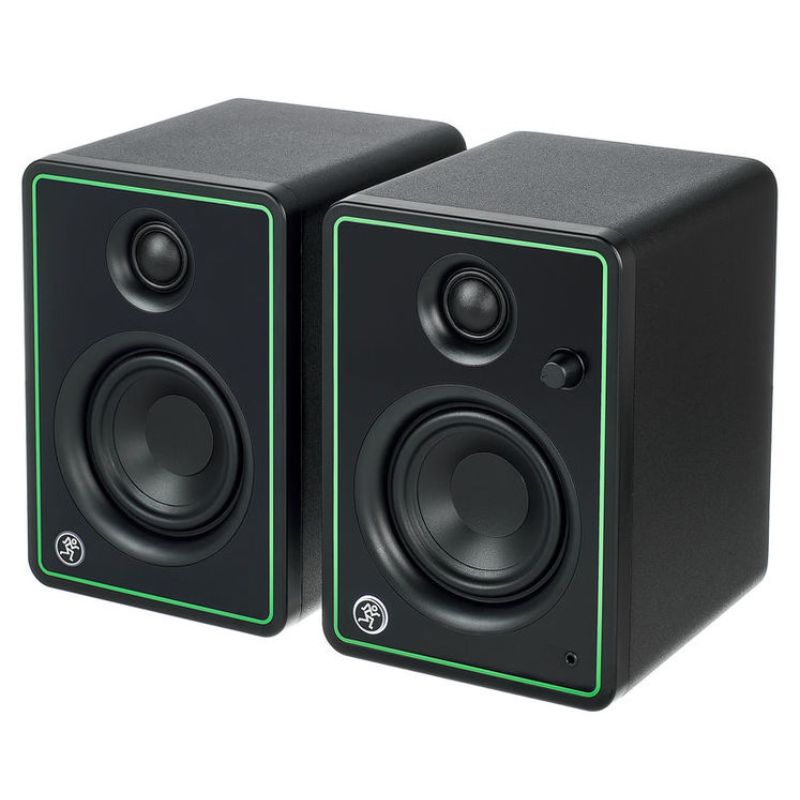 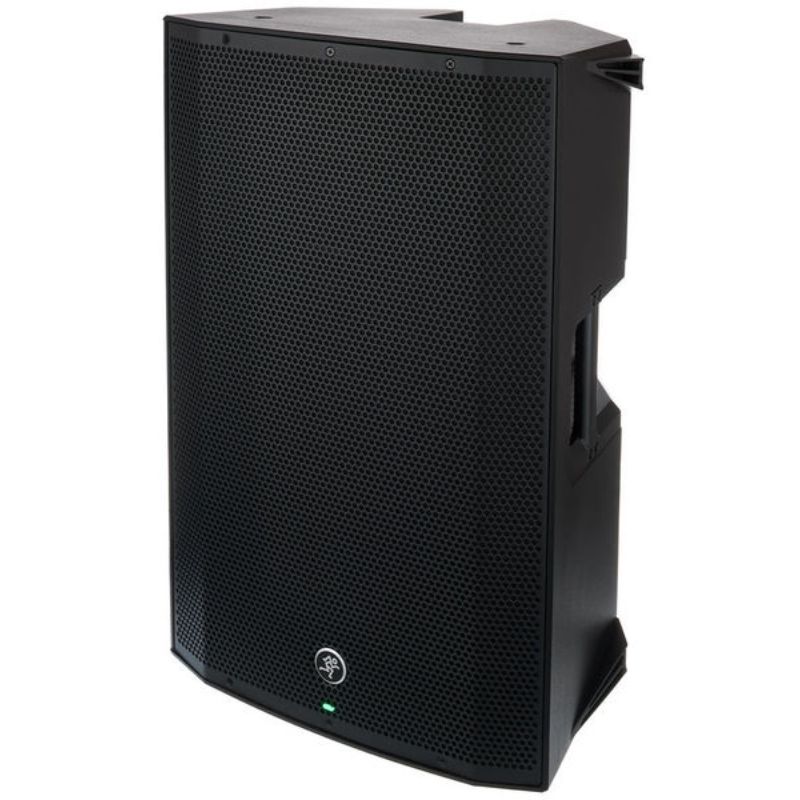