dbx, Inc. is an American producer of professional audio recording equipment owned by Harman International, a subsidiary of South Korea-based company Samsung Electronics. It was founded by David E. Blackmer in 1971.

The original company goal was: "To get closer to the realism of a live performance." Its early products were based on the concept of using decibel expansion which gave the company its name.dbx is best known for the dbx noise reduction system. The dbx noise reduction system used compression while recording an audio track and symmetric expansion when playing it back. They also manufactured the Model 700, a unique but short-lived studio recording system, briefly popular in some circles as a mastering format. Another early product was the eXpanded range DeciBel meter, a little solid-state meter that measured audio voltages both weaker and stronger than other bigger contemporary volume meters, built into an aluminum extrusion that was about the size of the meter itself, which was an earlier source of the company initials. That dBx meter was related to their earlier CBS 600 extended range volume meter, developed and built at CBS. 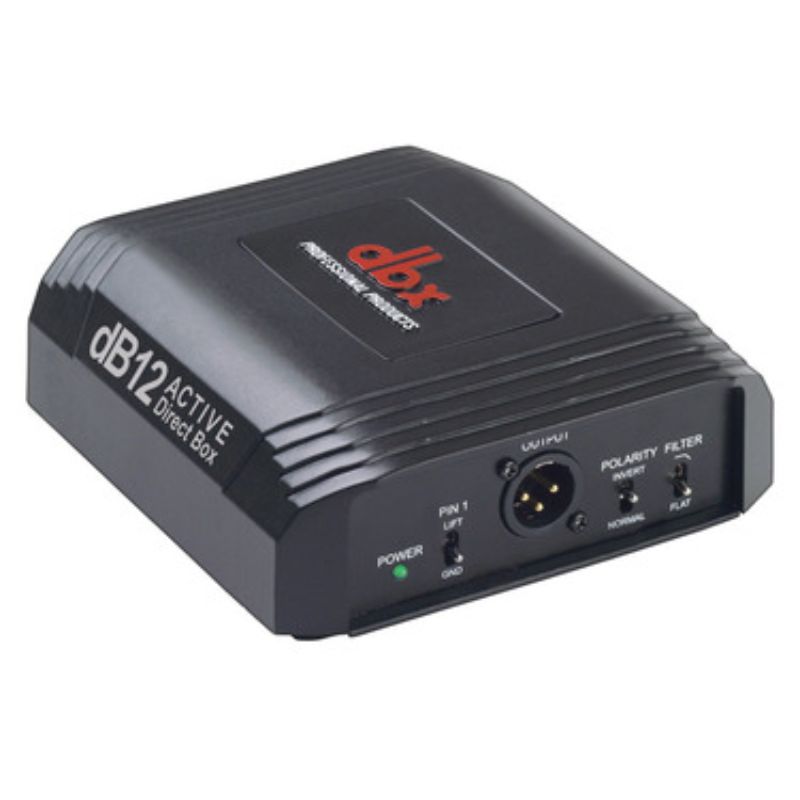 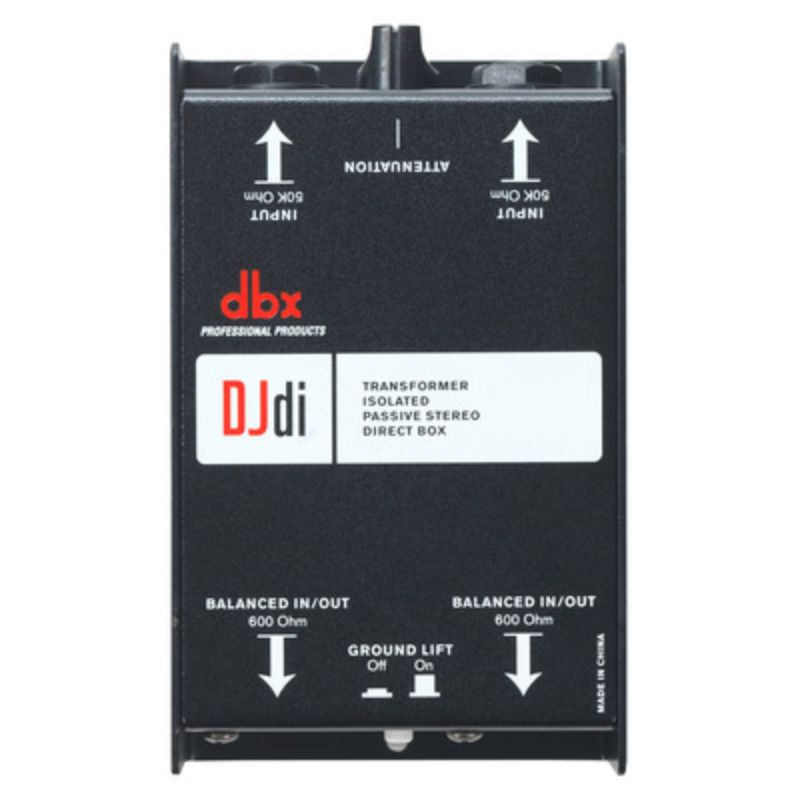 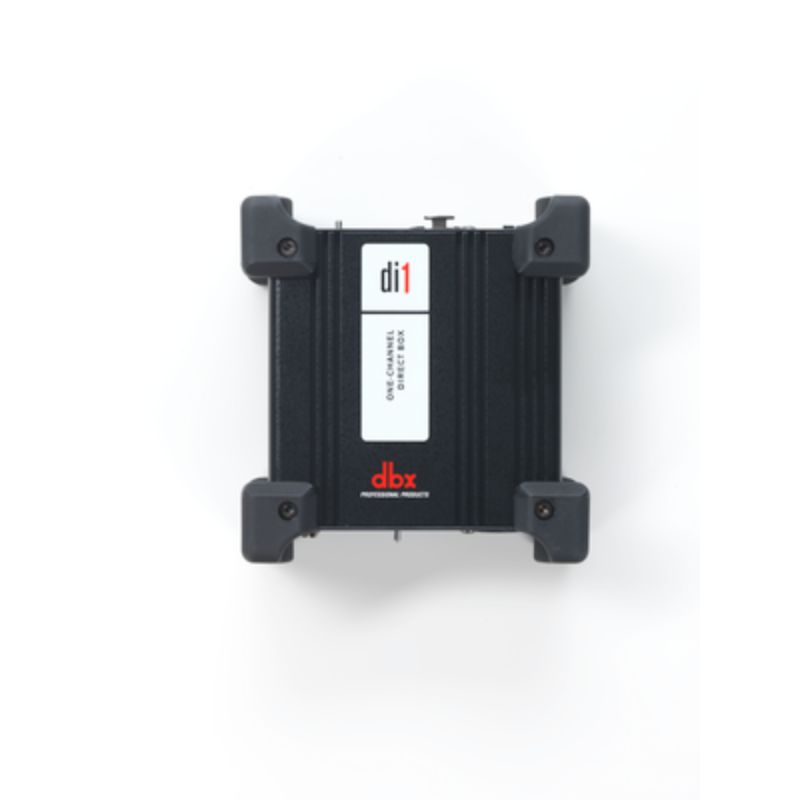 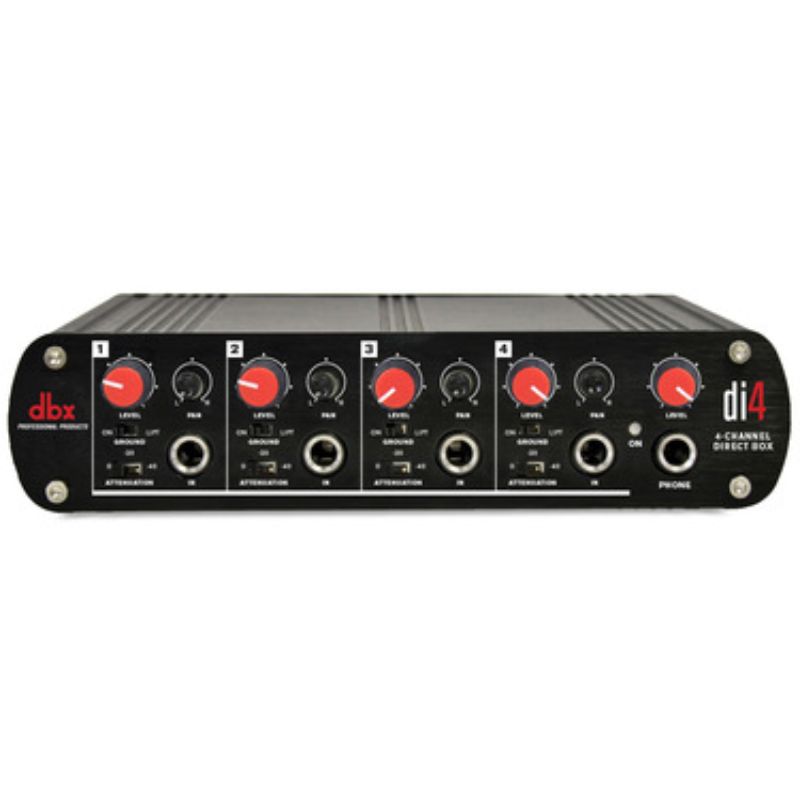