Bose Corporation (/boʊz/) is an American manufacturing company that predominantly sells audio equipment. The company was established by Amar Bose in 1964 and is based in Framingham, Massachusetts. Bose is best known for its home audio systems and speakers, noise-cancelling headphones, professional audio products and automobile sound systems.[4][5][6] Bose has a reputation for being particularly protective of its patents, trademarks, and brands.

The majority owner of Bose Corporation is the Massachusetts Institute of Technology, donated to MIT by the founder Amar Bose himself, which receives cash dividends through the non-voting shares donated by the founder in 2011. According to the company annual report in the 2019 financial year, Bose Corporation received revenue of US$4.0 billion and employed more than 9,000 people.[7] 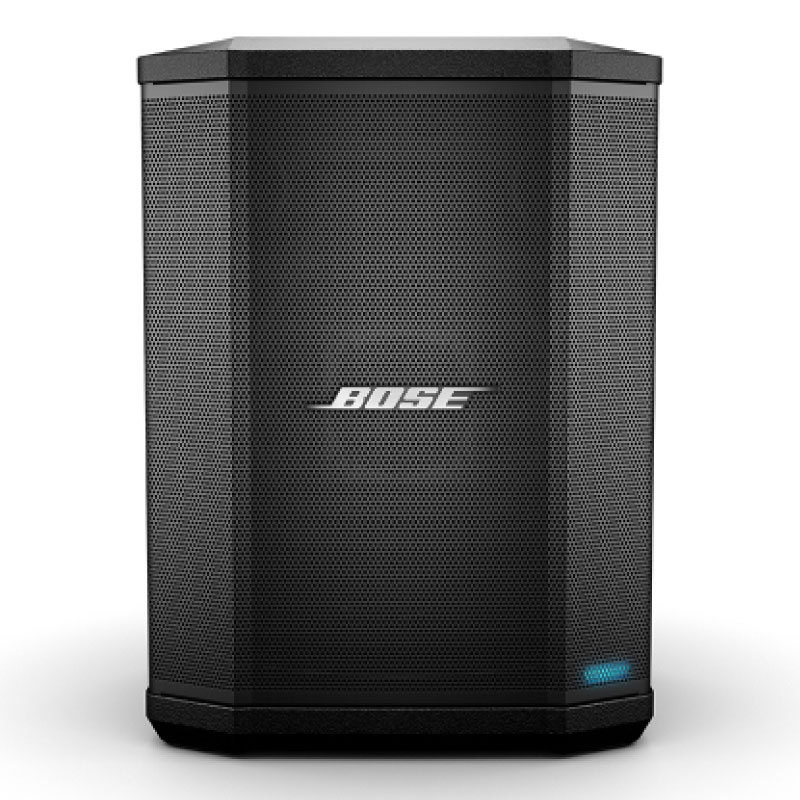